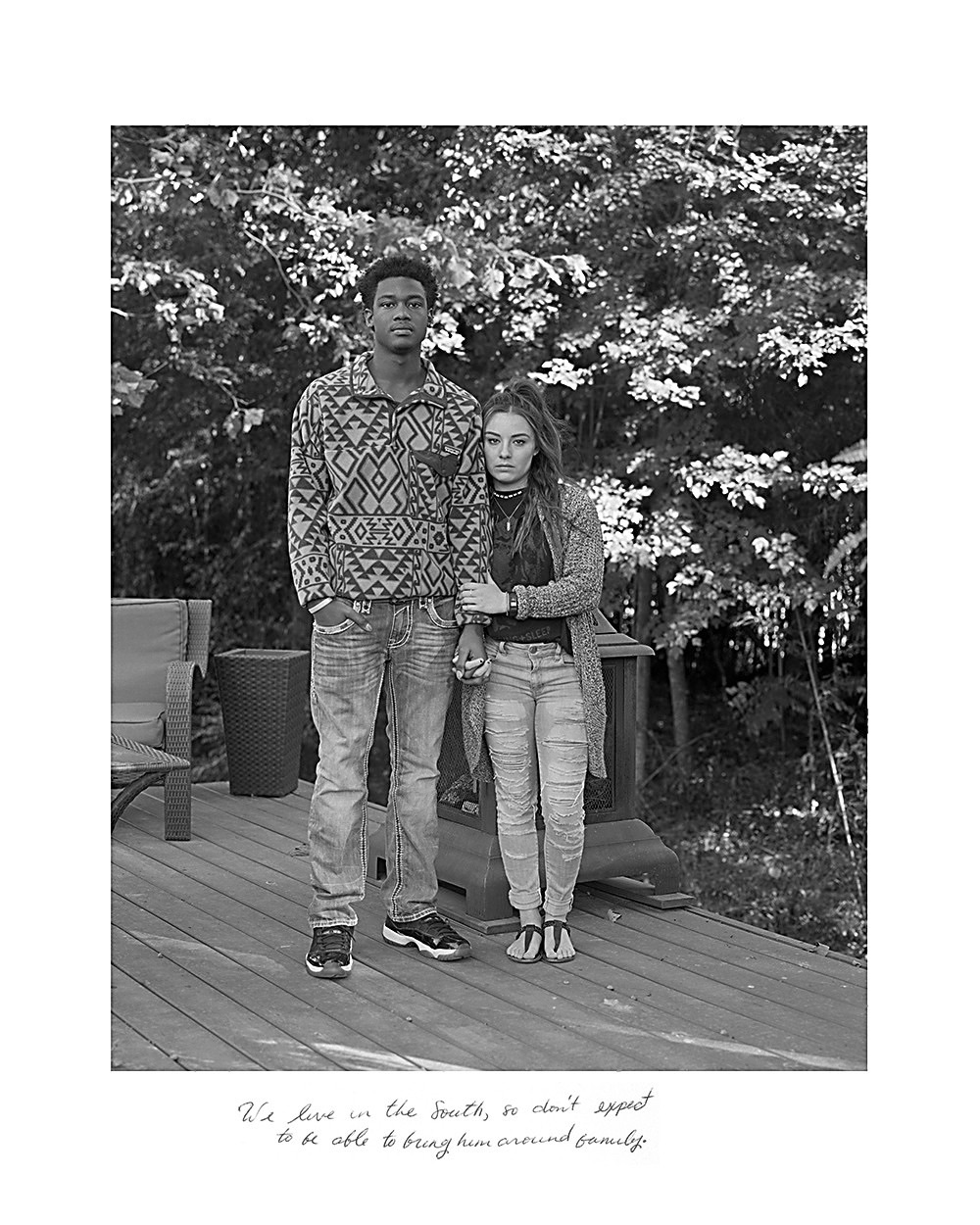 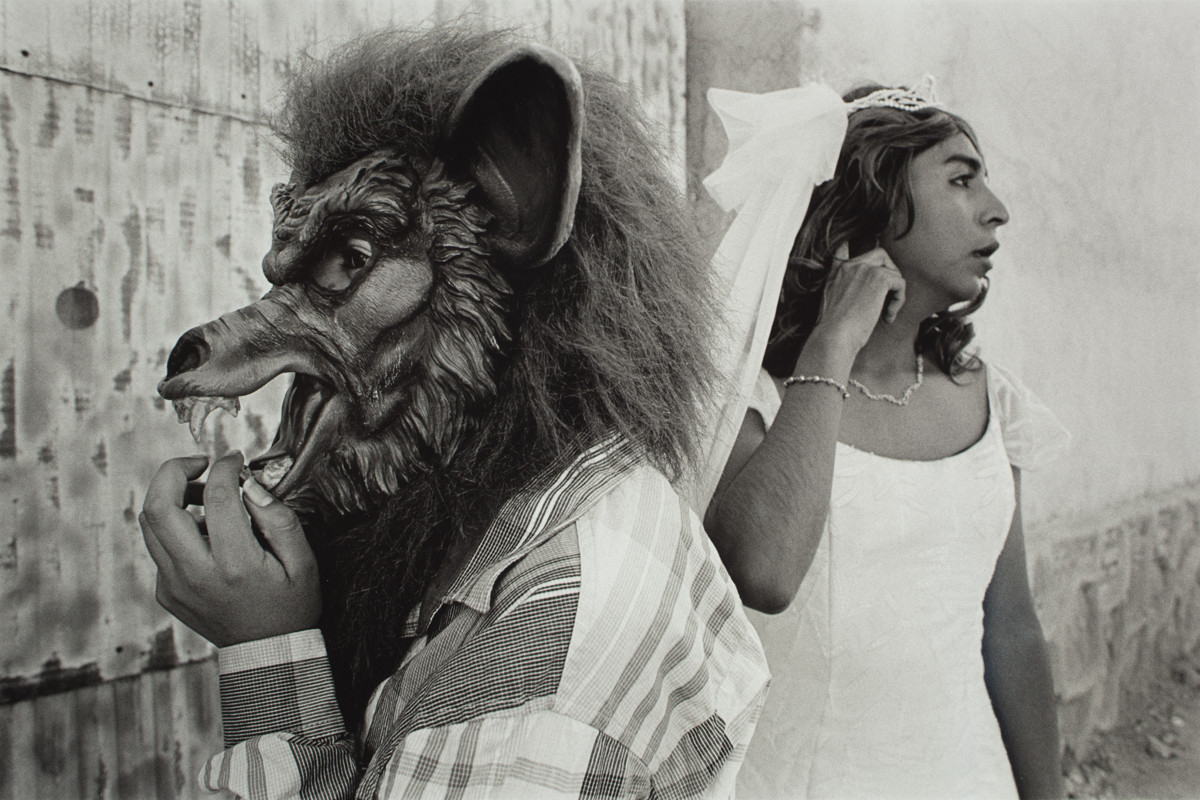 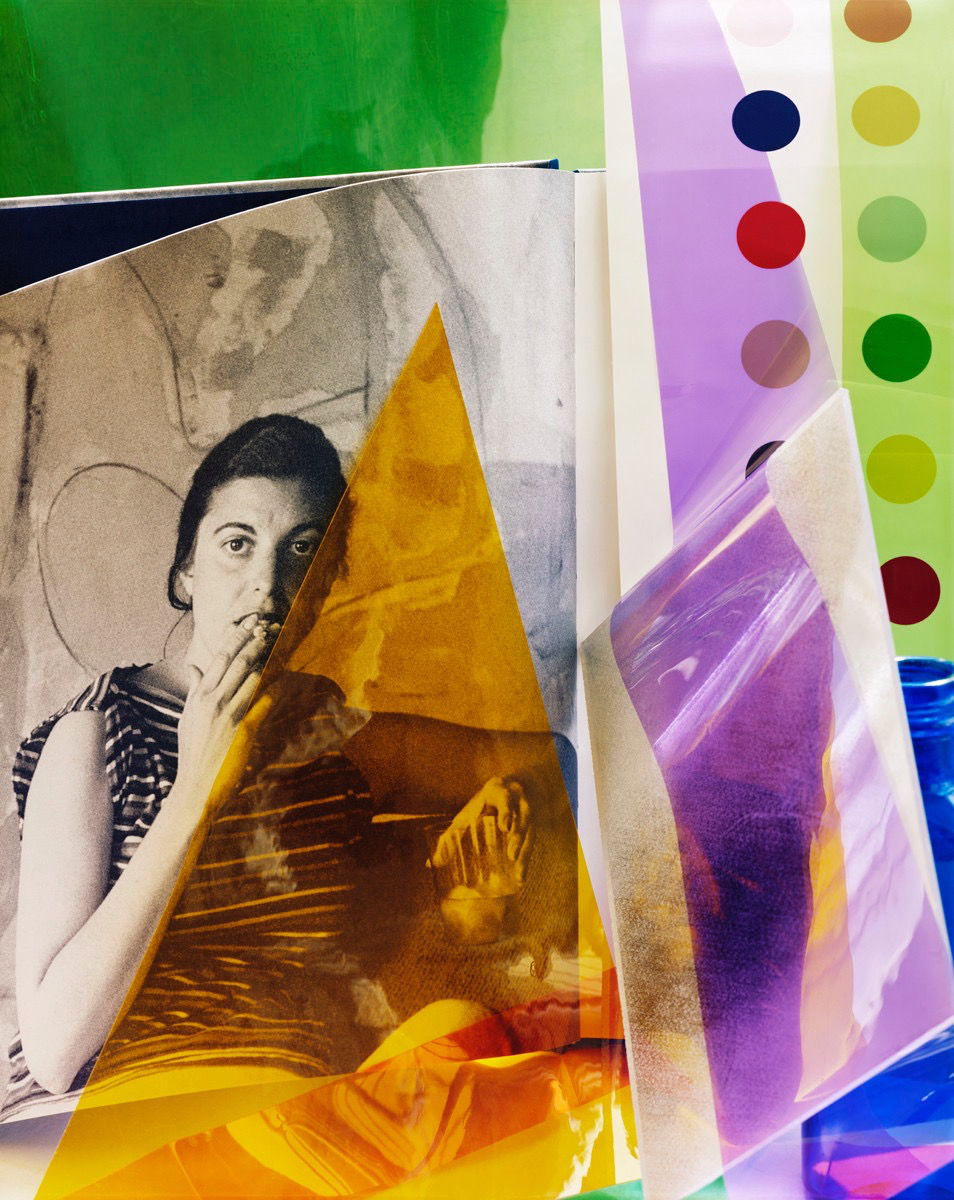 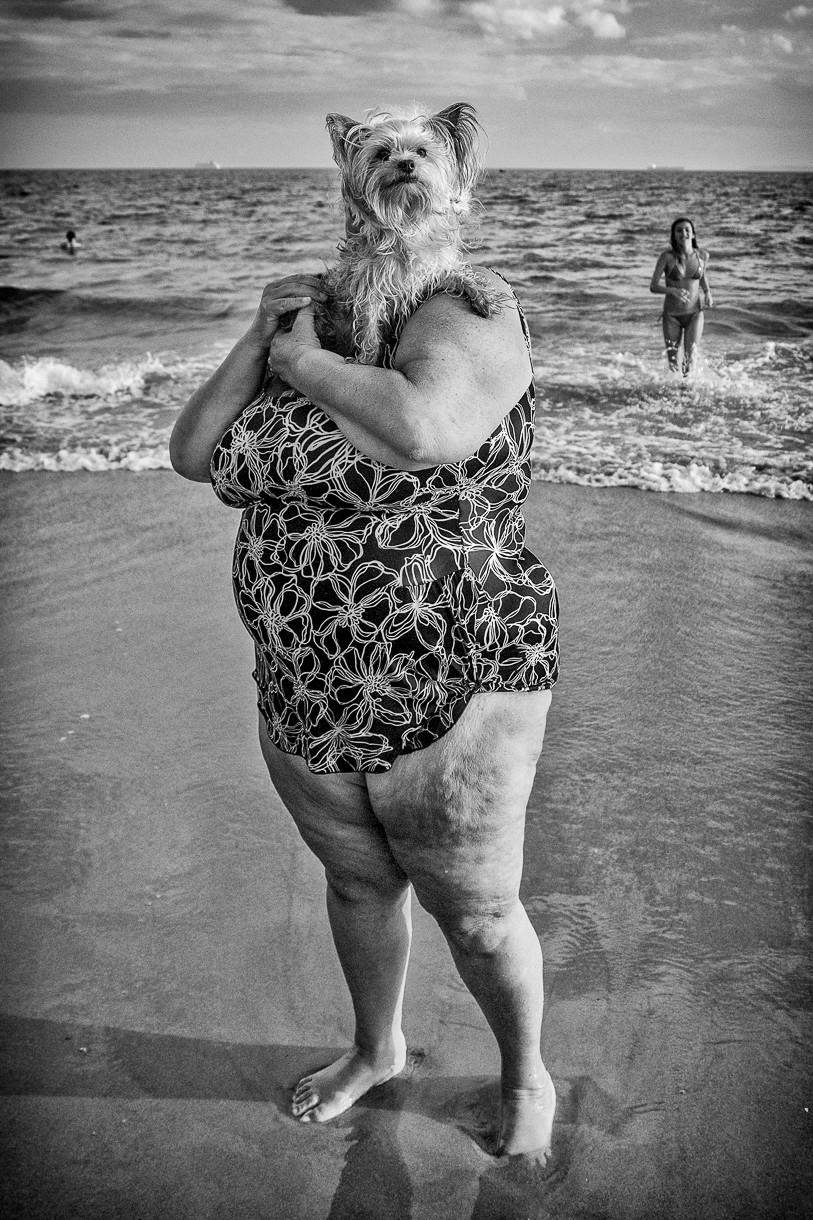 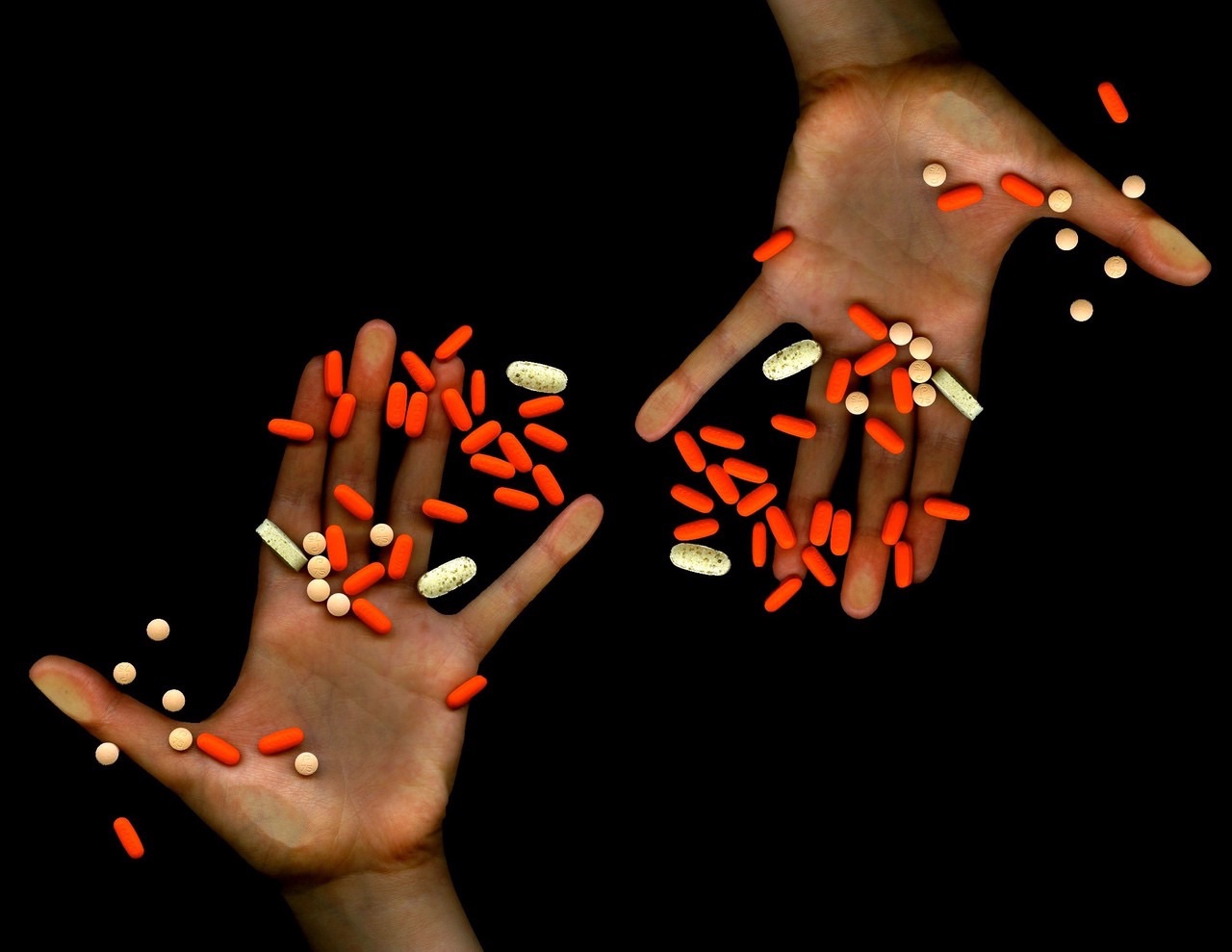 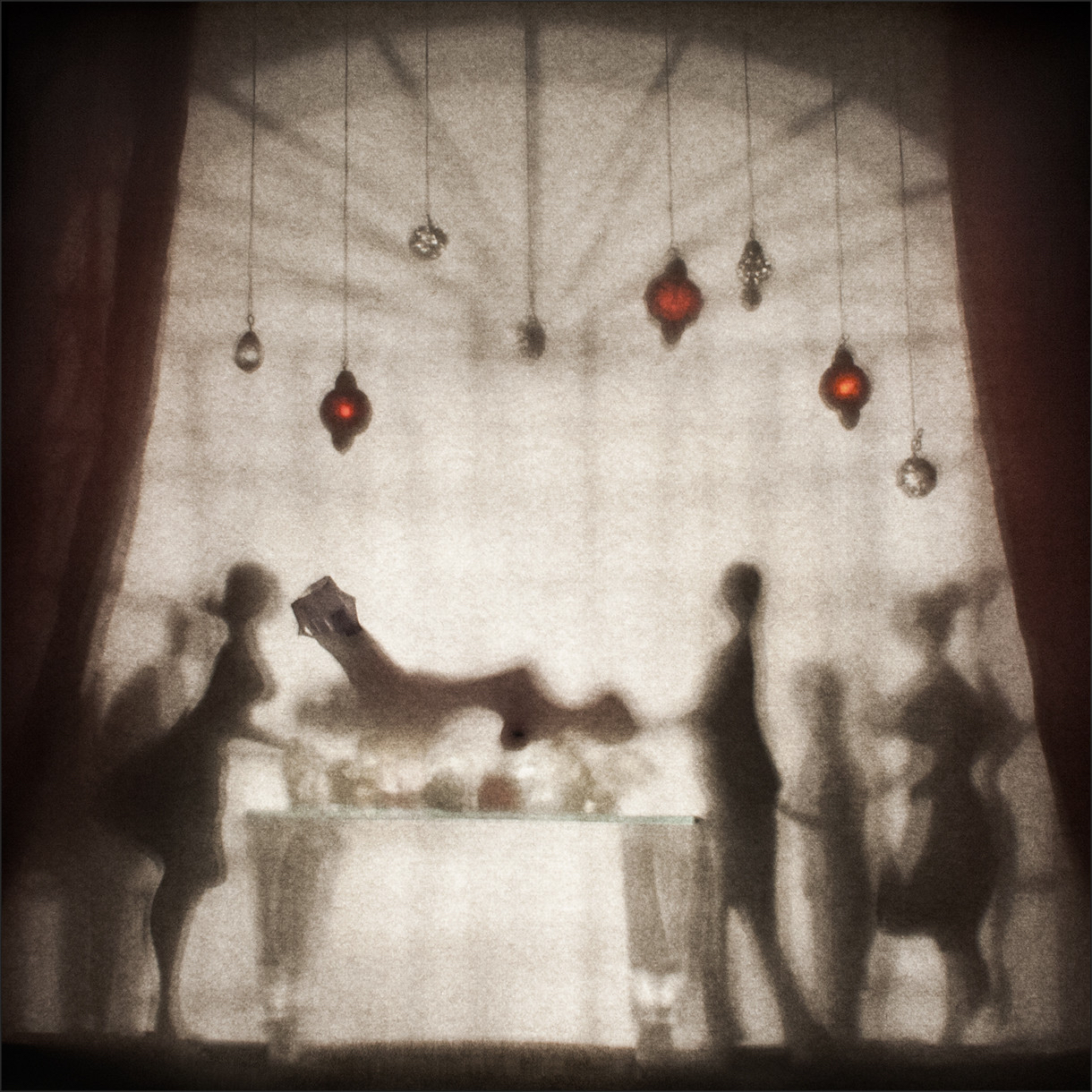 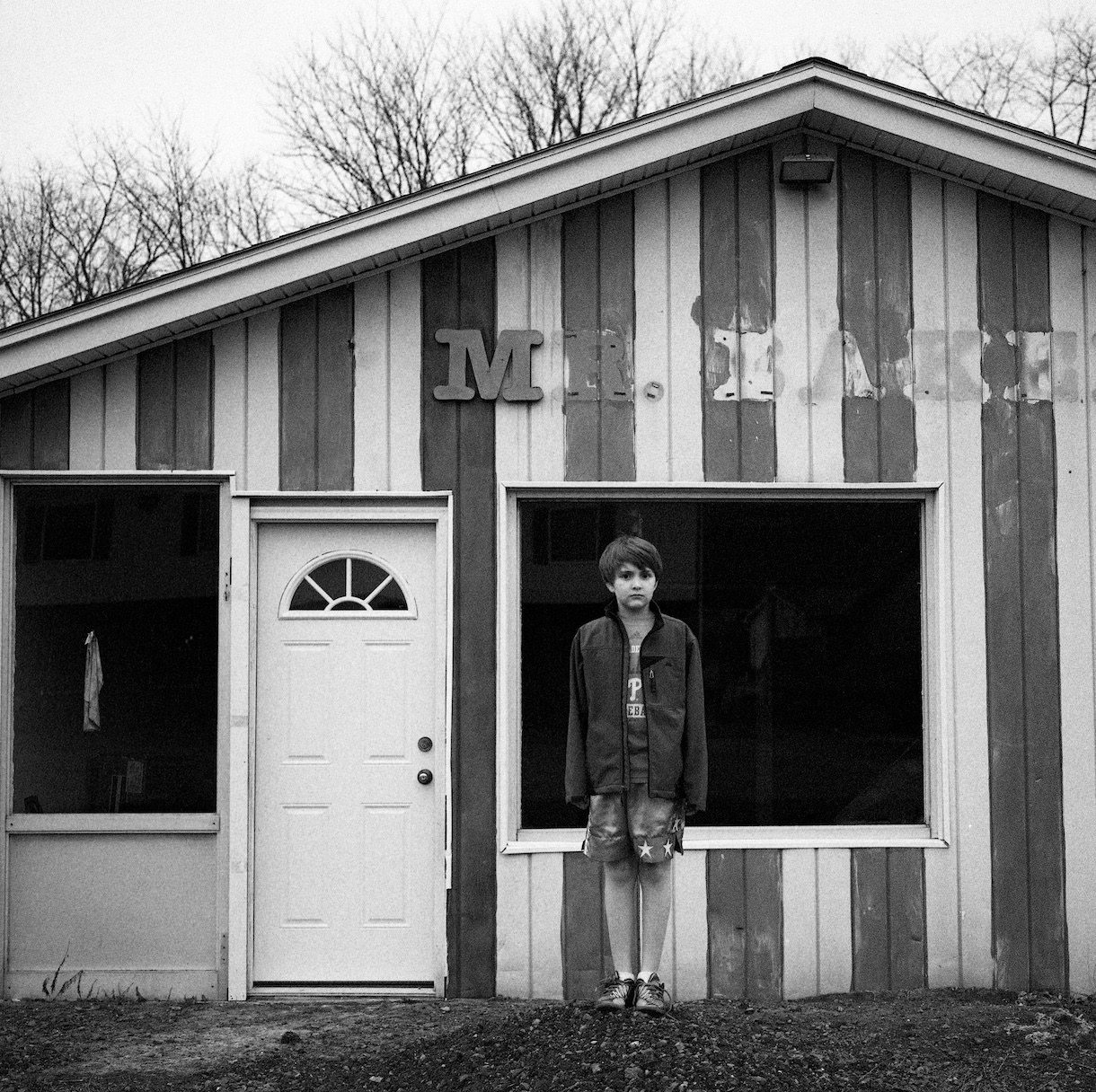 In July, the gallery will feature the work of the 40 winners of the 21st annual juried National Photography Competition.

Soho Photo Gallery’s competition attracted over 1,500 images from 196 photographers from around the country. Elisabeth Biondi, former Visuals Editor of The New Yorker and independent curator, teacher and writer, is our competition’s distinguished juror. Donna Pinckley from Little Rock, AK, was selected as the 1st place winner for her image titled “We live in the South, so don’t expect to be able to bring him around family.”

Biondi said of the winners, “The first prize photograph impressed with its visual power, the use of words, and the combined message it sends; the second with its perfect composition and powerful implication; and the third by composing various visual elements into a creative new entity.”

And of all the selections, Biondi said, “The good news is many fine pictures have been entered which in turn makes the selection of the prizewinners and honorable mentions arduous.”

In the front gallery, on exhibit, is the 3rd annual B&H Event Space Portfolio Development Exhibition. The five month workshop series takes place at B&H’s Event Space and is run and organized by Deborah Gilbert and David Brommer. The series is taught by a variety of speakers including Soho Photo artists Lois Youmans and Sandra Carrion. The free workshops cover a variety of subjects, with an emphasis on preparing a portfolio for gallery submission. This year’s series gave participants the added challenge of creating, not just images along a theme, but also telling a photo story. Many participants flourished, taking on serious subjects and telling important stories. B&H will publish a magazine of their stories benefiting NYC SALT (a non-profit photography and digital technology education group that helps at-risk high school kids in New York City). Previous Portfolio Development participants have gone on to win competitions, publish books and have solo shows.