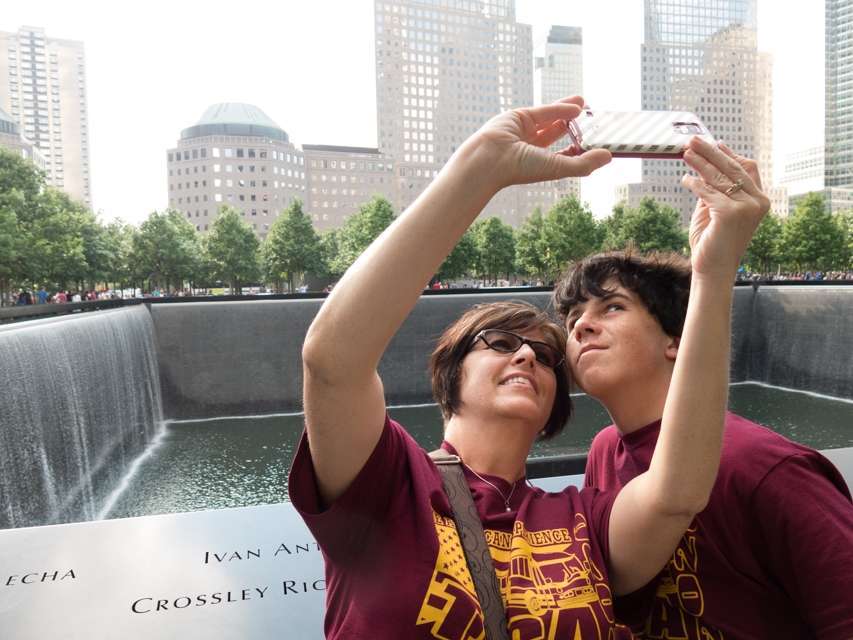 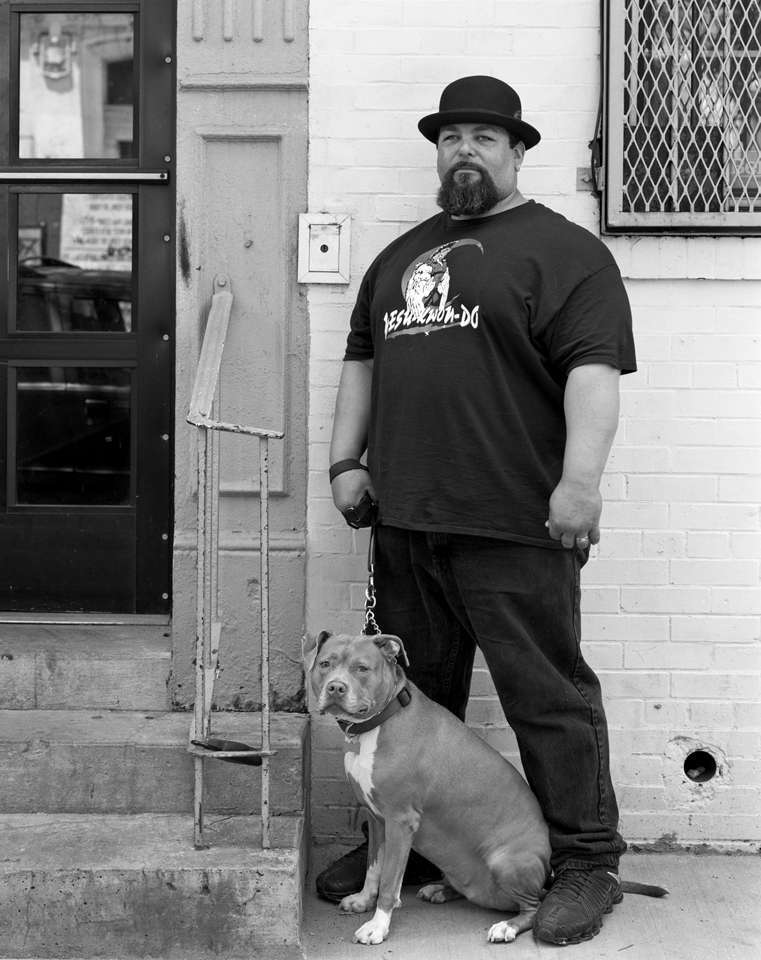 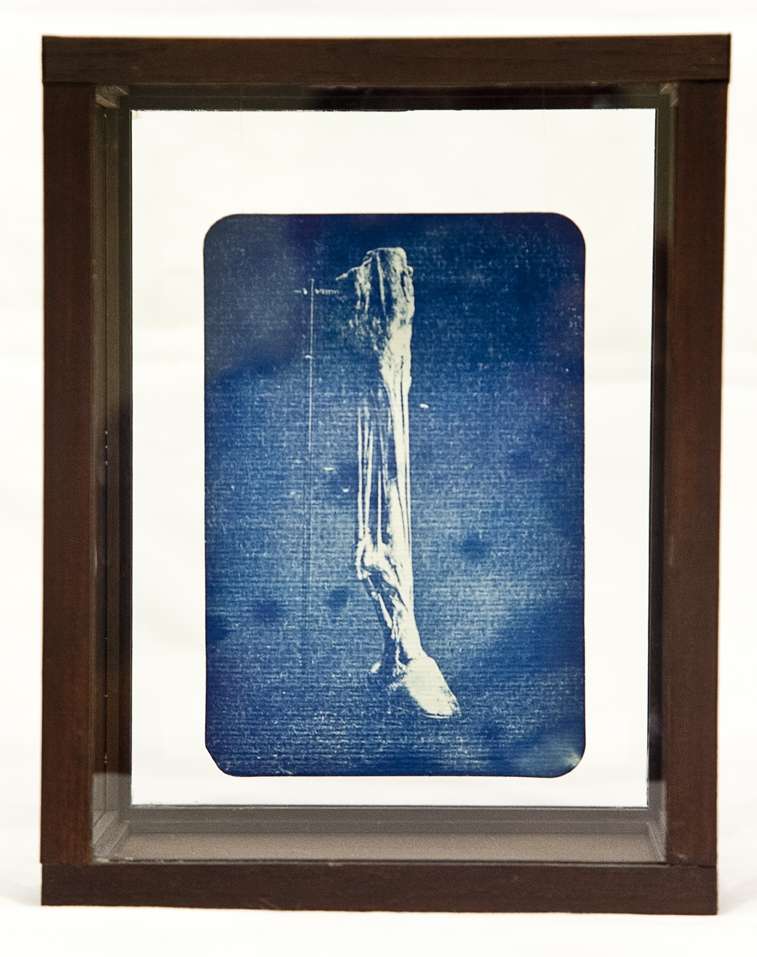 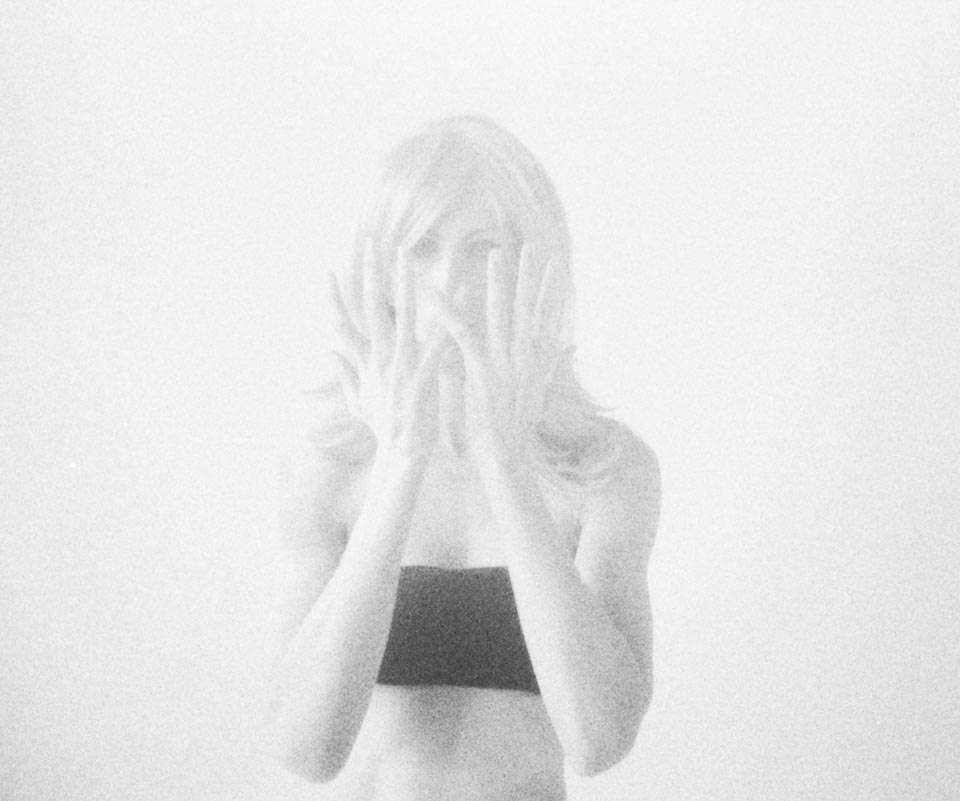 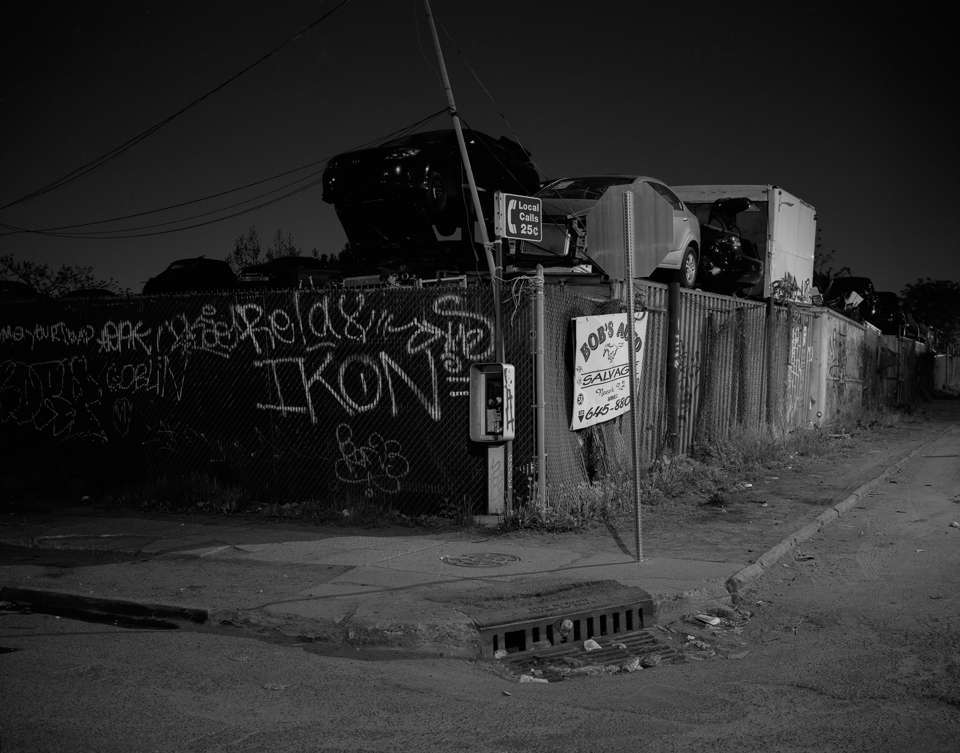 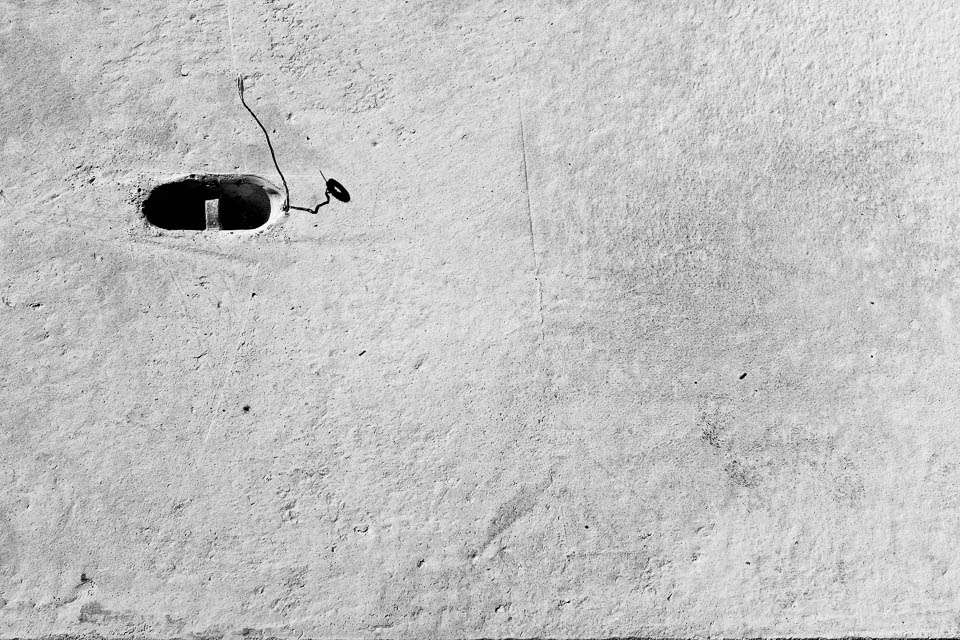 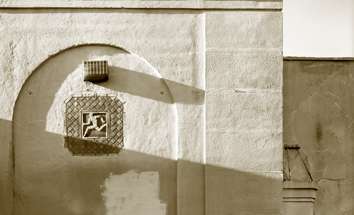 The gallery is proud to present solo shows by seven gallery artists.

TRANSGENDER BEAUTIFUL presents an overview perspective on the transgender life experience of self-actualization beyond the perceivable constraints of the global community. In fact, the distortion and conflict may arise from the historically trained and embedded constraints of the societal definition and identification of what normality is. This is timely subject matter. The series begins with the transgender person emerging with their true identity, against a black background. The transgender person comes to terms with their true identity and is totally emerged in the world, as presented against a white background. Throughout this self-realization, there exists tentativeness, strength, society's own conflict with this person's emerged identity and, finally complete comfort ("I AM-ness") within their own body and the world, whatever the world's reaction may be. RE: the use of Holga: I used a Holga camera in this concept shoot: TRANSGENDER BEAUTIFUL because it adds a layer of mystery I feel the public-at-large holds about this subject. There is an inscrutable or an elliptical element to its pictures and I wanted to convey this element along with the staggering beauty of the concept and subject - for a photograph speaks without words and the mystery within Holga pictures can shake the soul. RE: the use of black and white: As humans, within our current culture, it is often easier to understand ideas between extremes. The contrasting and conceptual nature of black and white photography adds a heightened level of distinction. This is not a specific/true story of a transgender person; rather, it is a concept leading to a progression of ideas and actualization. There is disparity between the concept's subject, and society - as can be said of black and white photography. For most, our experiences of reality take place in color, yet black and white photography reveals certain truths or focus through the contrast and monochrome tonalities that might otherwise be lost in the cacophony of color. Thus unveiling the 61underlying simplicity of the truth at hand, a purity made more readily apparent when artistically rendered in the emerging gradients of black and white.