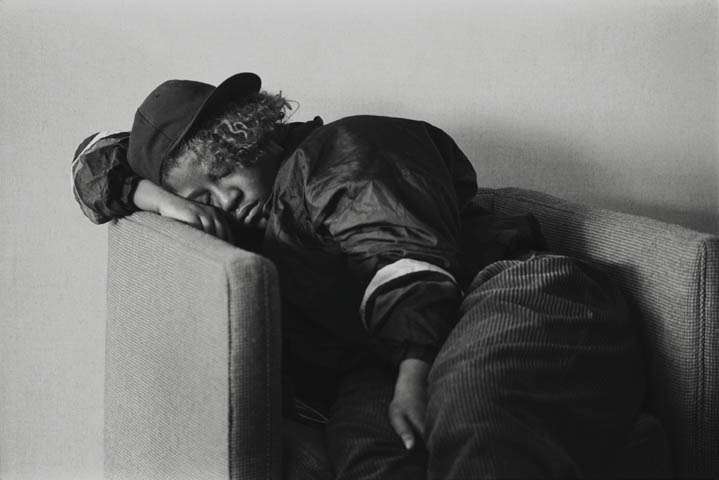 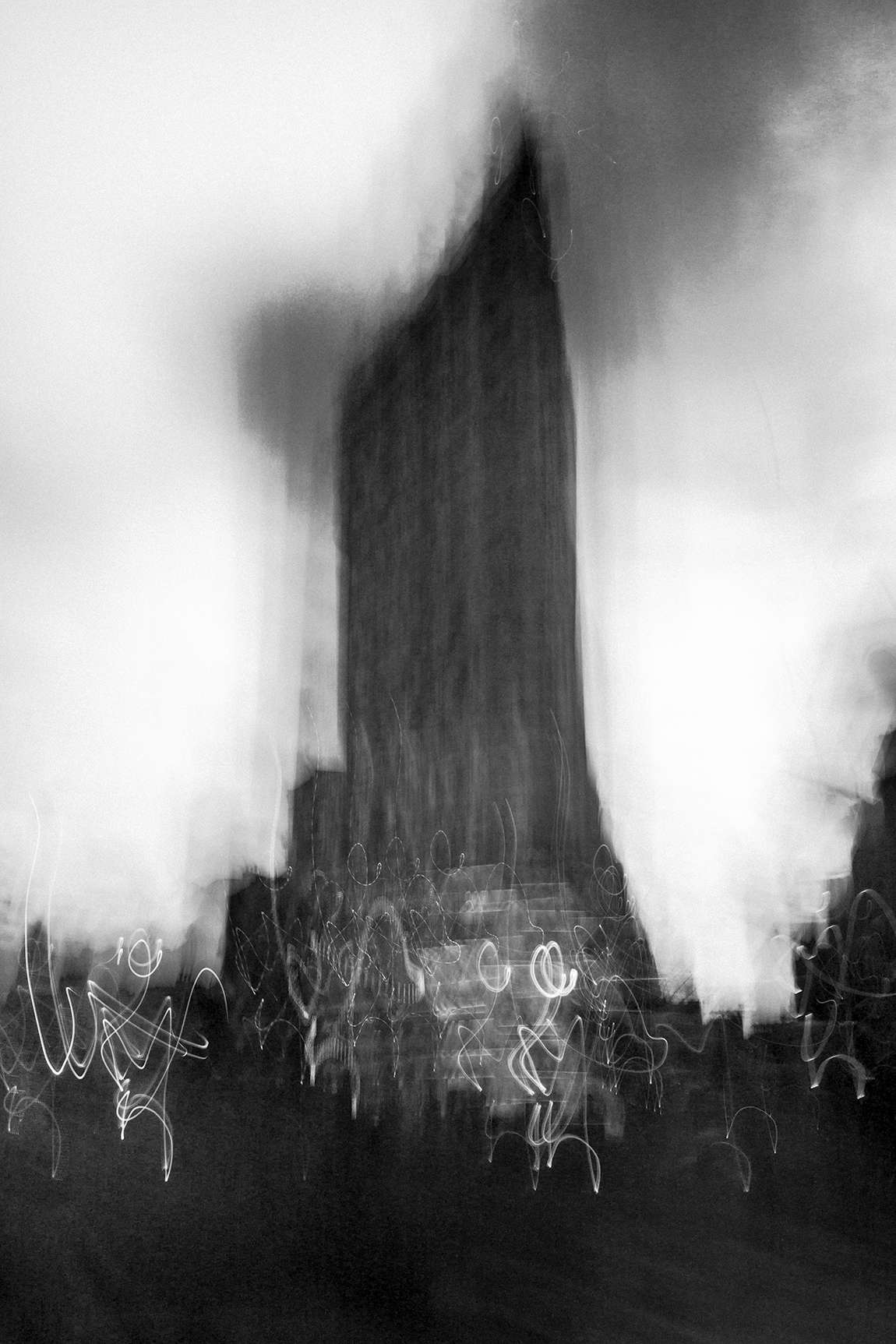 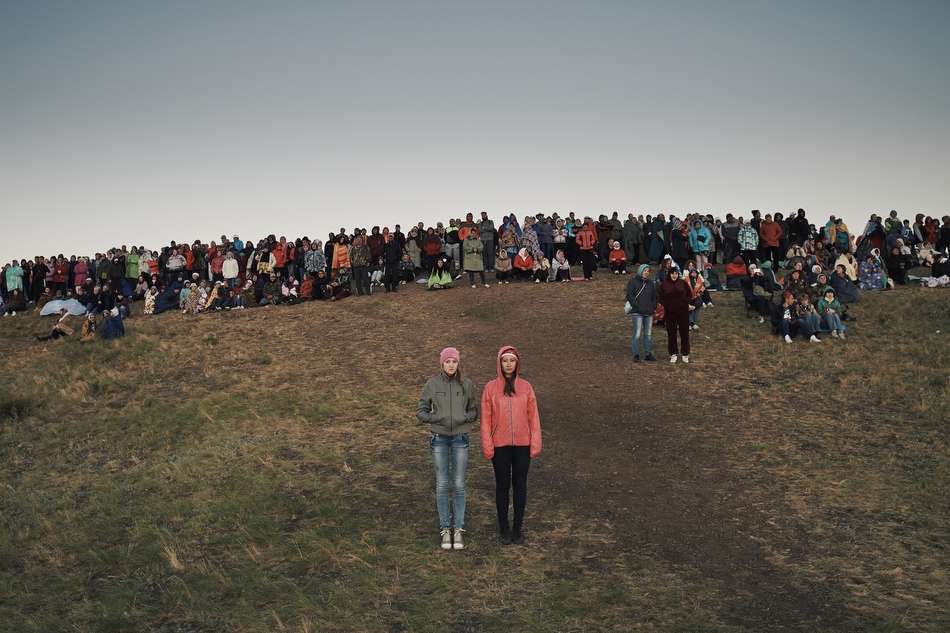 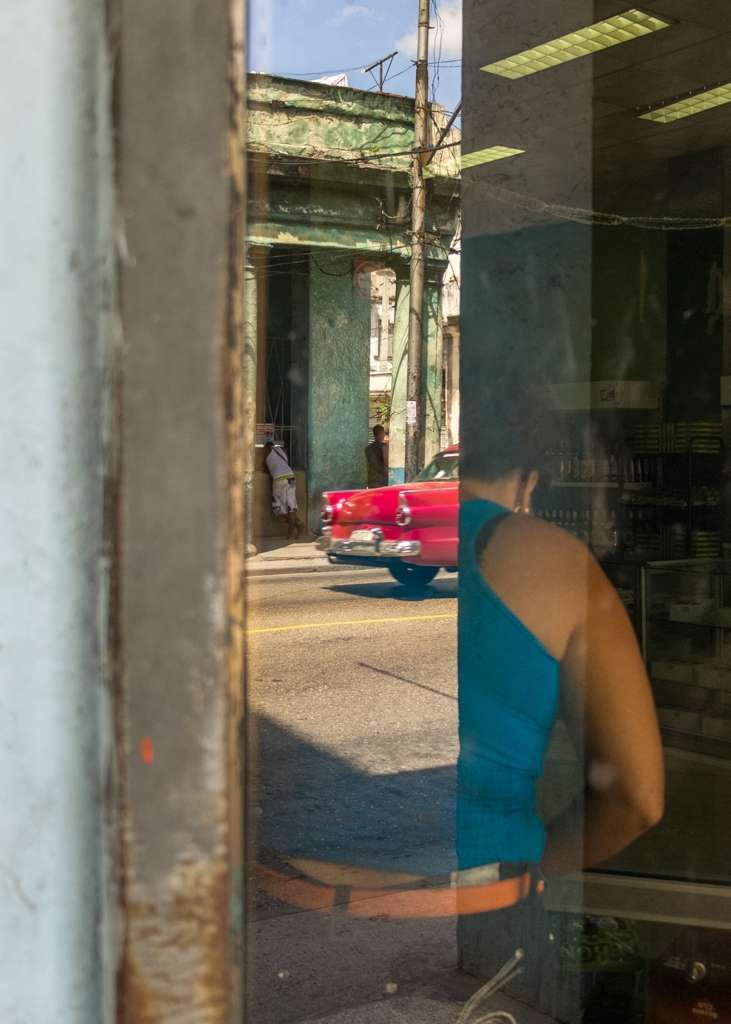 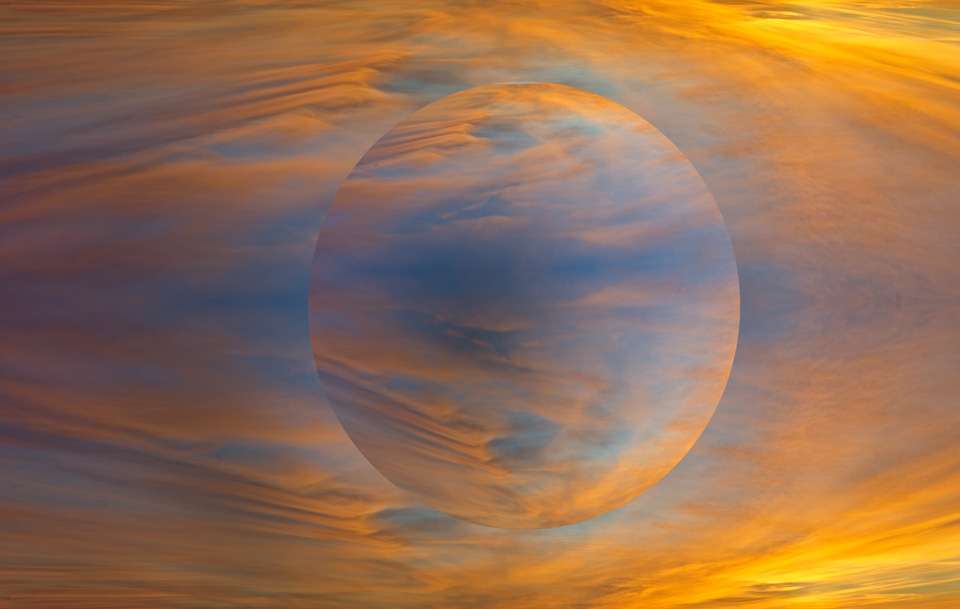 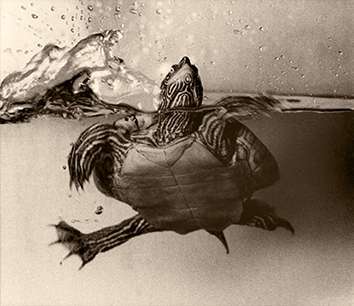 The gallery is proud to present shows by gallery artists presenting a range of themes from Brazil to Russia to the sky.

Yaqui Yamdrock became a member of Soho Photo Gallery in 1999. She was one of the Gallery’s most prolific photographers, a master (darkroom) printer, an excellent photographer and an eccentric with a great sense of humor. Born Sally Guthrie, Yaqui changed her name when she became a Buddhist. Her interest in photography began when, as a young actress, she appeared as a turtle-owning character. She bought herself a baby turtle that she named Mullan and was so struck by how cute Mullan was that she went out and bought a camera, adding photography as another of her passions. Yaqui and Mullan lived together for 50 years. Throughout her adulthood Yaqui could be seen on any given day walking Mullan through her Upper West Side neighborhood. She was a world traveler with a special spot in her heart for Venice, Italy, where she befriended a mask maker who would make masks according to her specifications. When she returned home, she found costumes in local thrift shops and delighted in dressing up her friends and neighbors posing them in ironic and funny vignettes. Yaqui was a lover of animal, turtles and horses in particular. In 2013, she published a delightfully illustrated book called "By Two!" The book is about a turtle named Mullan who could run very fast and travels to Kentucky to follow her dream of racing against horses. As a lover of turtles, Yaqui did volunteer work at the Wild Bird Fund, caring for orphaned turtles. We ask that winners of the Silent Auction make a donation to the Wild Bird Fund in Yaqui’s name, at www.wildbirdfund.org. With all of Yaqui's interests and talents, she was truly a "one of a kind" whose presence is missed by all who knew her.