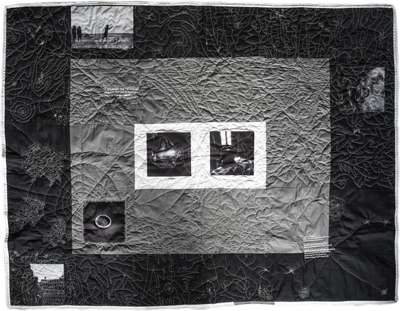 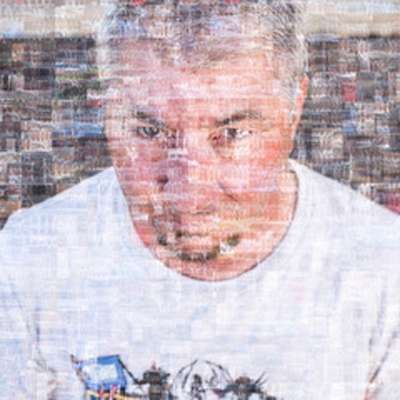 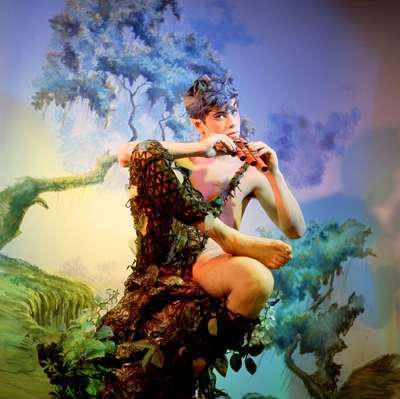 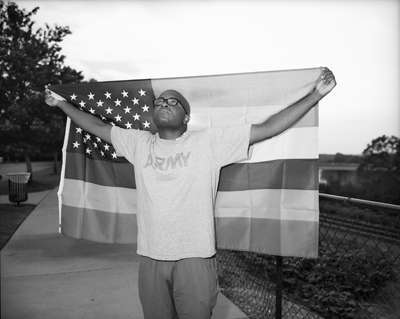 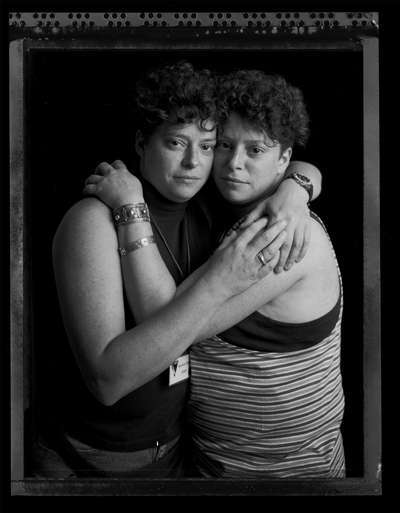 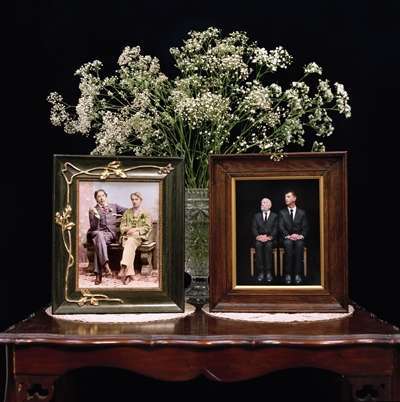 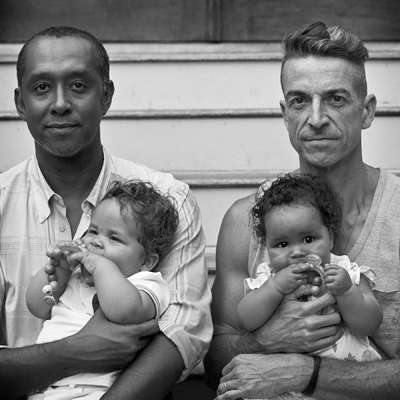 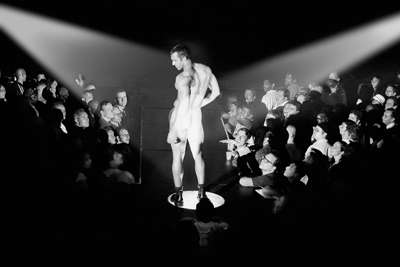 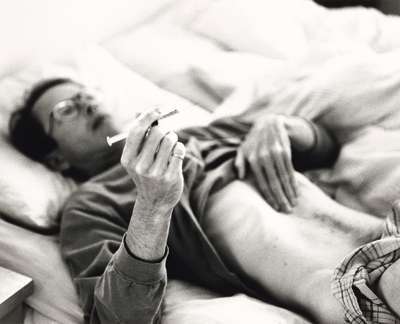 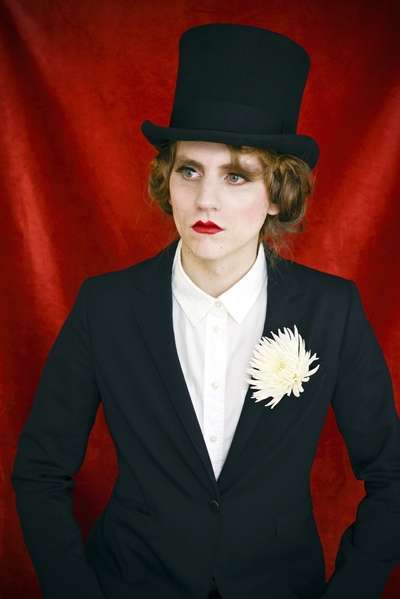 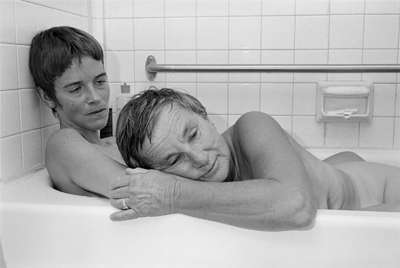 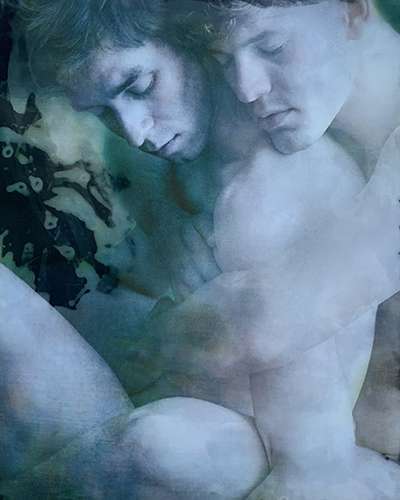 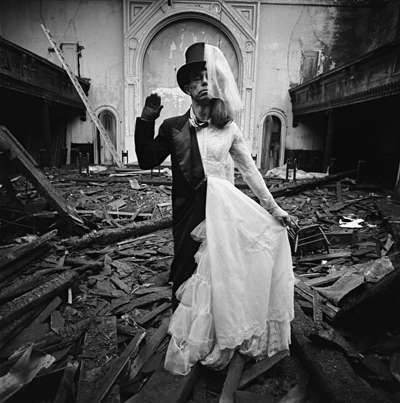 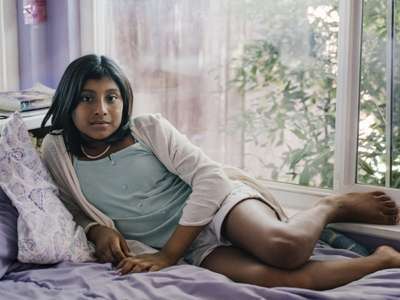 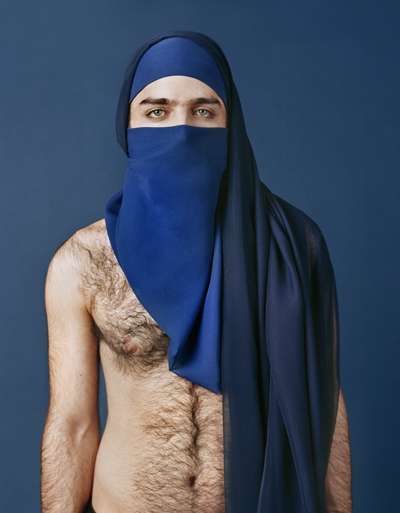 Soho Photo Gallery will be holding a very special exhibition to commemorate the 50th anniversary of the Stonewall Riots and the start of the gay liberation movement. The exhibited work will demonstrate how the uprising made possible a type of imagery that earlier generations had to suppress.

Photography After Stonewall highlights the work of twenty-three living artists, all of whom have developed a creative approach to LGBTQ issues.The themes include Body/Gender/Sexuality, Home, Family, Gays in the Military, AIDS, Fetish, Pulp and Fantasy. Fifty years ago, much of this would have been unthinkable. Among its many accomplishments, the Stonewall Riots opened up a new area for artistic expression. Events are being held around the nation to commemorate this important milestone. This exhibition focuses entirely on creative photography.

The exhibition, curated by gallery photographers Bill Travis and Larry Davis, will be preserved in a 128-page book which includes scholarly essays, artists’ statements and interviews.