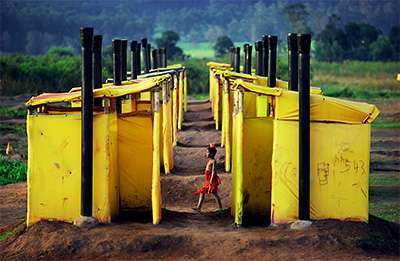 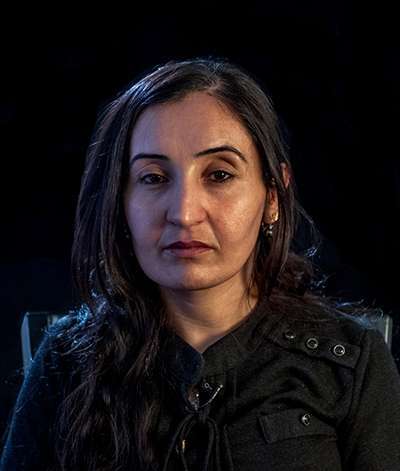 We Will Survive: A New Life After Being an ISIS Slave 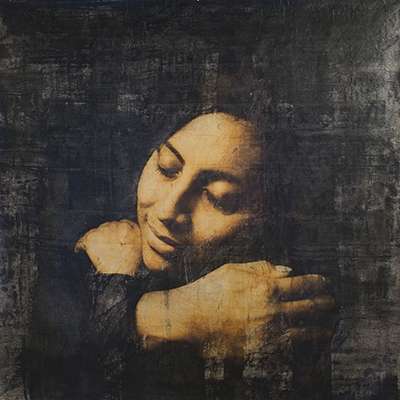 Letters From My Exile 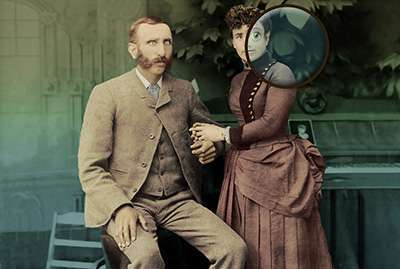 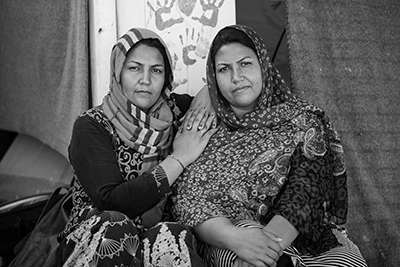 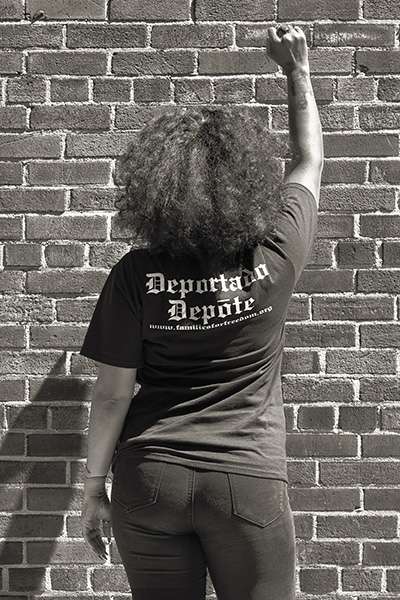 Us Against the Wall 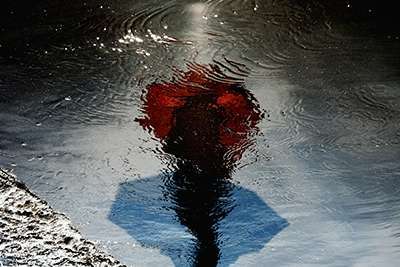 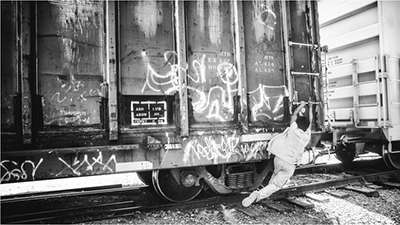 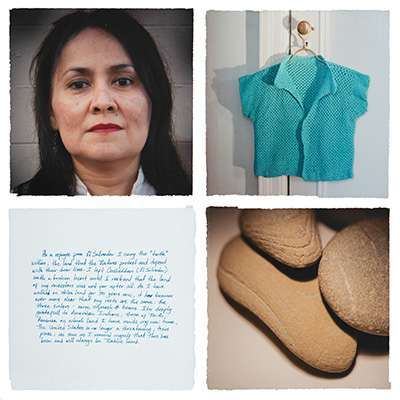 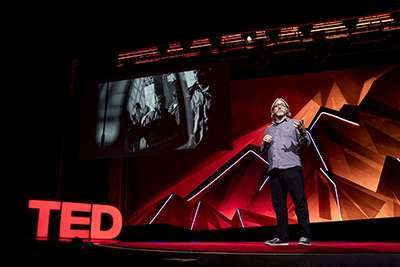 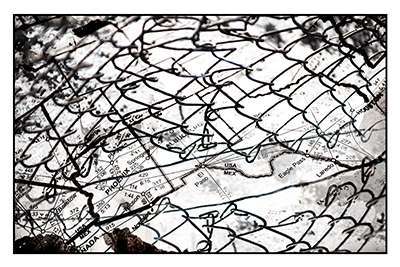 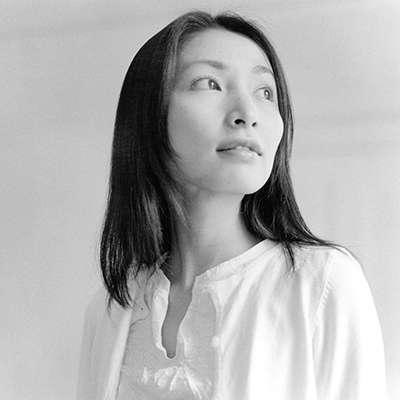 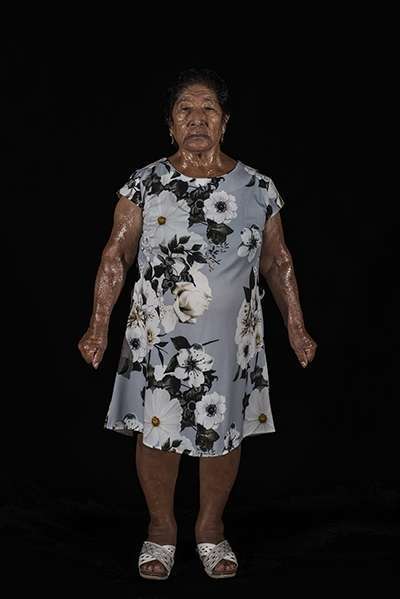 Soho Photo Gallery is proud to present immigrants, an exhibition focused on the uprooted people who cross the world’s borders, driven by nearly infinite variations in human need and desire to leave behind a life they know in exchange for one they do not. The exhibition was curated by Ellen Jacob and Pierre-Yves Linot.

Twelve artists have been brought together to explore stories from across the globe and across history. The images they have created tell of people on the move, some by choice and many not, some motivated simply by a desire for a better life, many driven by extreme violence and poverty: Syrians in refugee camps; Haitian immigrants; Yazidi women, former ISIS slaves, establishing new lives in Canada; people on the road north from Central America; immigrants living both legally and without status in the United States. In portraying this broad mosaic of people, places, times, motivations and outcomes, the exhibition uniquely captures the shared narrative that binds these disparate experiences together.

In the beginning, there were no borders. We fanned out from southern Africa and populated the planet in waves of migration beginning some 120,000 years ago. It is not metaphorical to say we are all immigrants, it is actual. This is humanity’s shared history.

Ellen Jacob’s Us Against the Wall is made possible in part with public funds from Creative Engagement supported by the New York City Department of Cultural Affairs in partnership with the City Council and administered by LMCC.