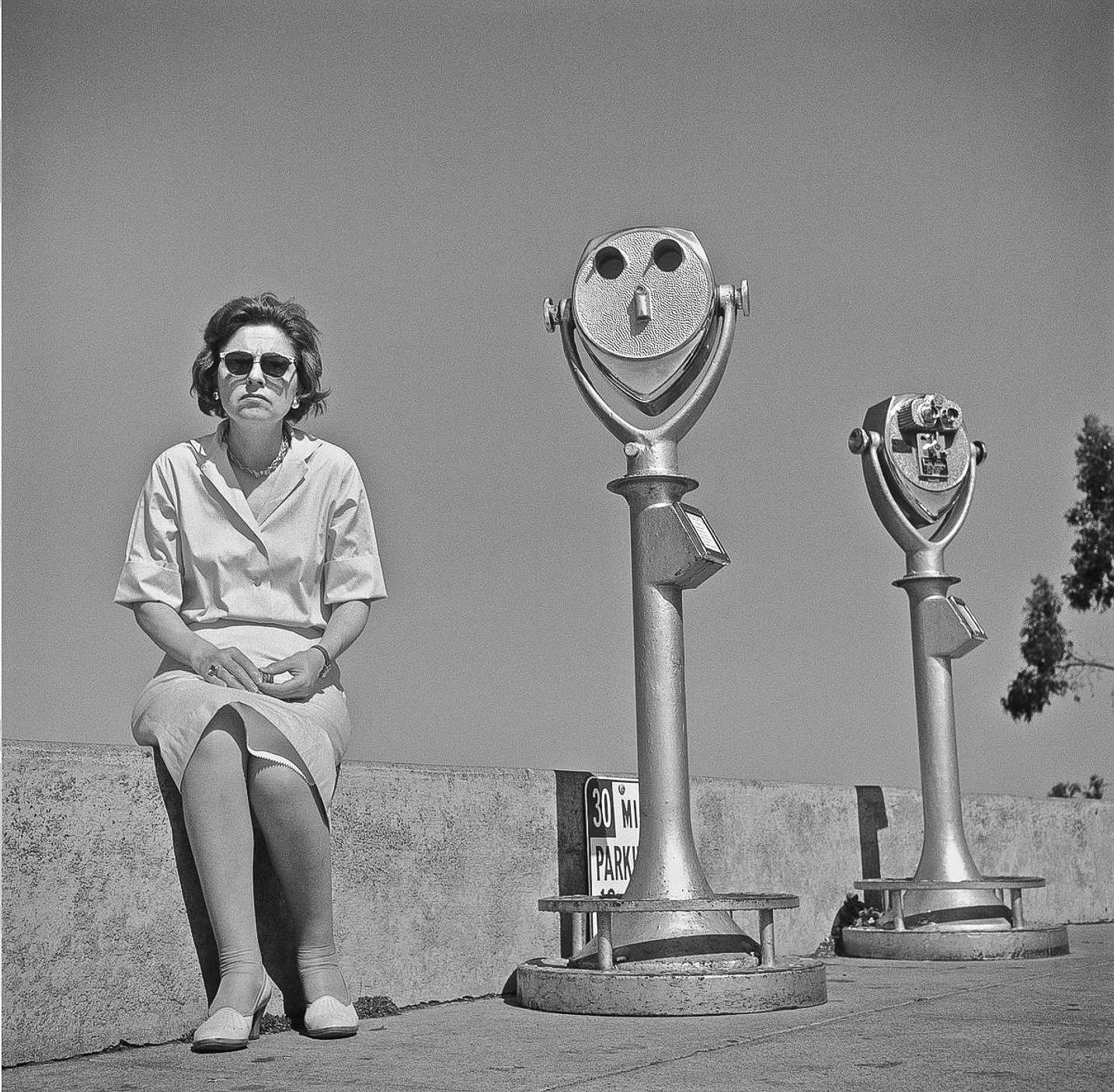 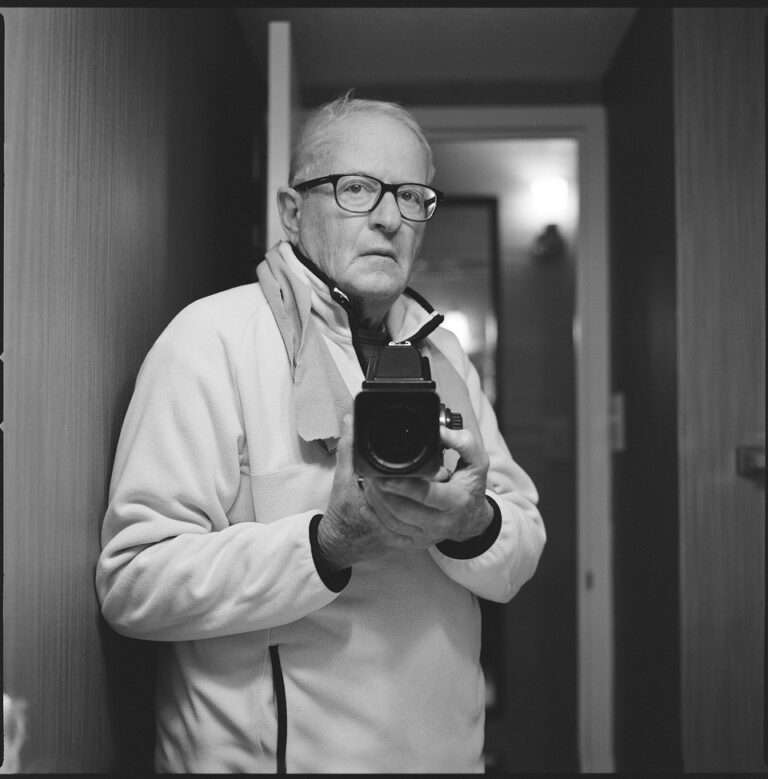 Born in Brooklyn in 1940, Arthur Tress began his first camera work as a teen in the surreal neighborhood of Coney Island. Tress later turned his focus to raise environmental awareness about the economic and human costs of pollution. Focusing on New York City, he began to photograph the urban waterfront in a documentary style which evolved into a more personal mode of “magic realism” combining elements of actual life with stage fantasy.  This became his hallmark style.

Tress has been widely exhibited.  His work is part of the permanent collections of numerous museums including the Metropolitan Museum of Art,  San Francisco Museum of Art and the Victoria and Albert Museum in London.