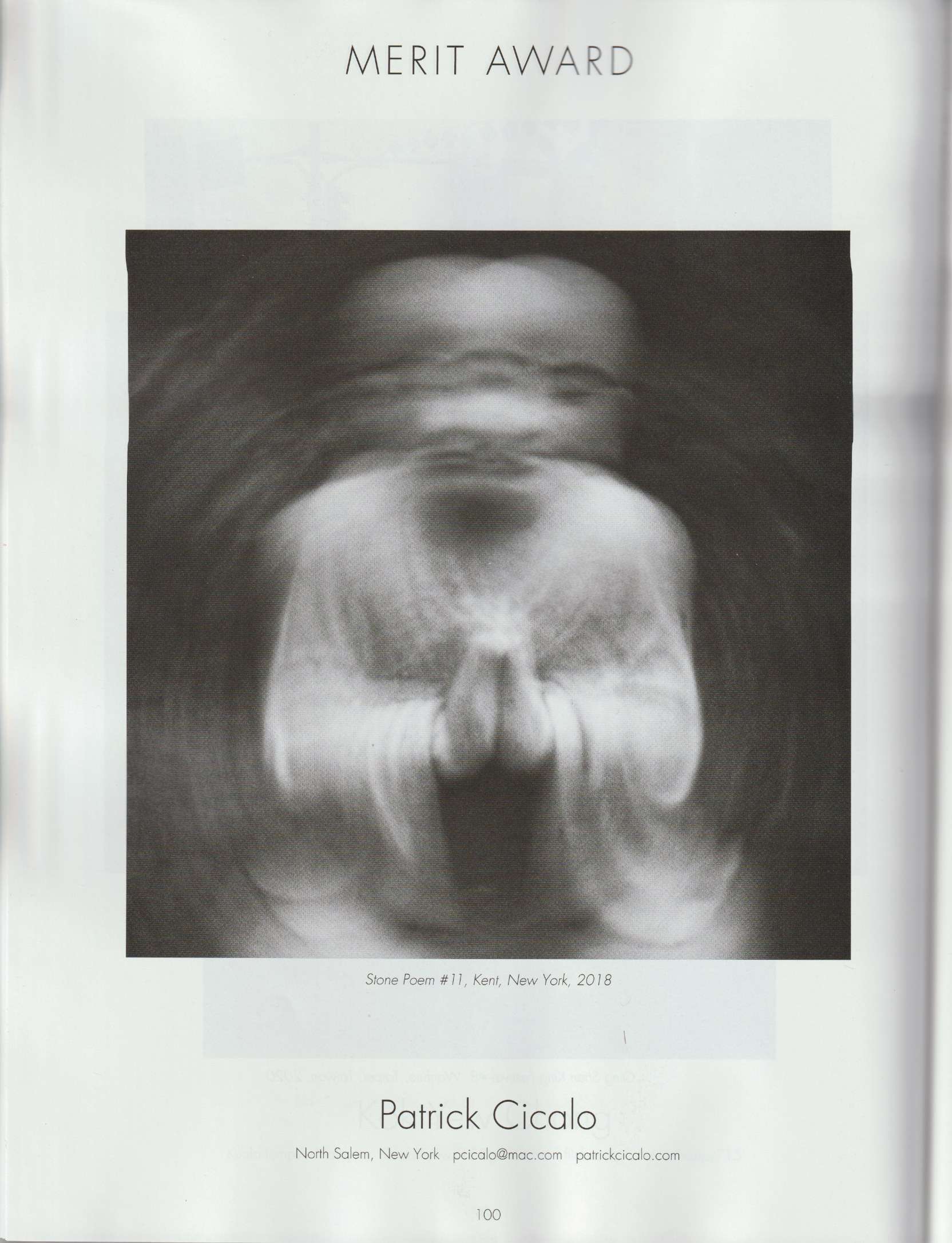 I was a recipient of a Merit Award for Black & White’s Magazine 2022 Portfolio Contest. The two- page spread has selections my work from that portfolio. 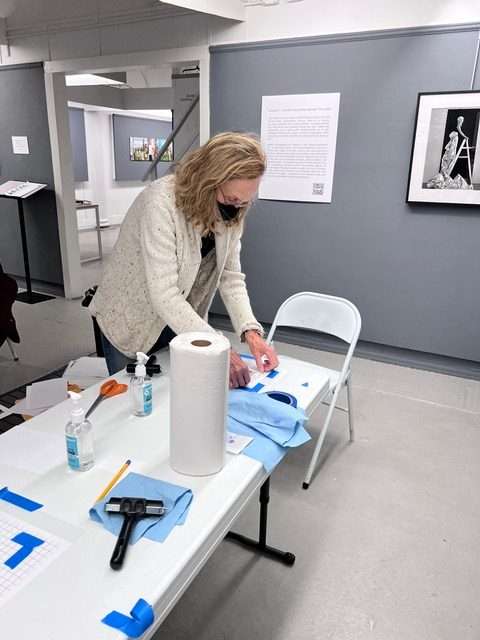 April 23, 2022 marked the return of in gallery workshops! Sandy Carrion and Pat Beary of Image Factory Workshops hosted 6 participants including our own Leslie Bellsey! The introduction to Image Transfers included alcohol and super sauce transfer techniques. Participants left with 8-10 of their own images using these techniques and supplies to continue exploring this process on their own. 15% of the tuition is donated to SPG. 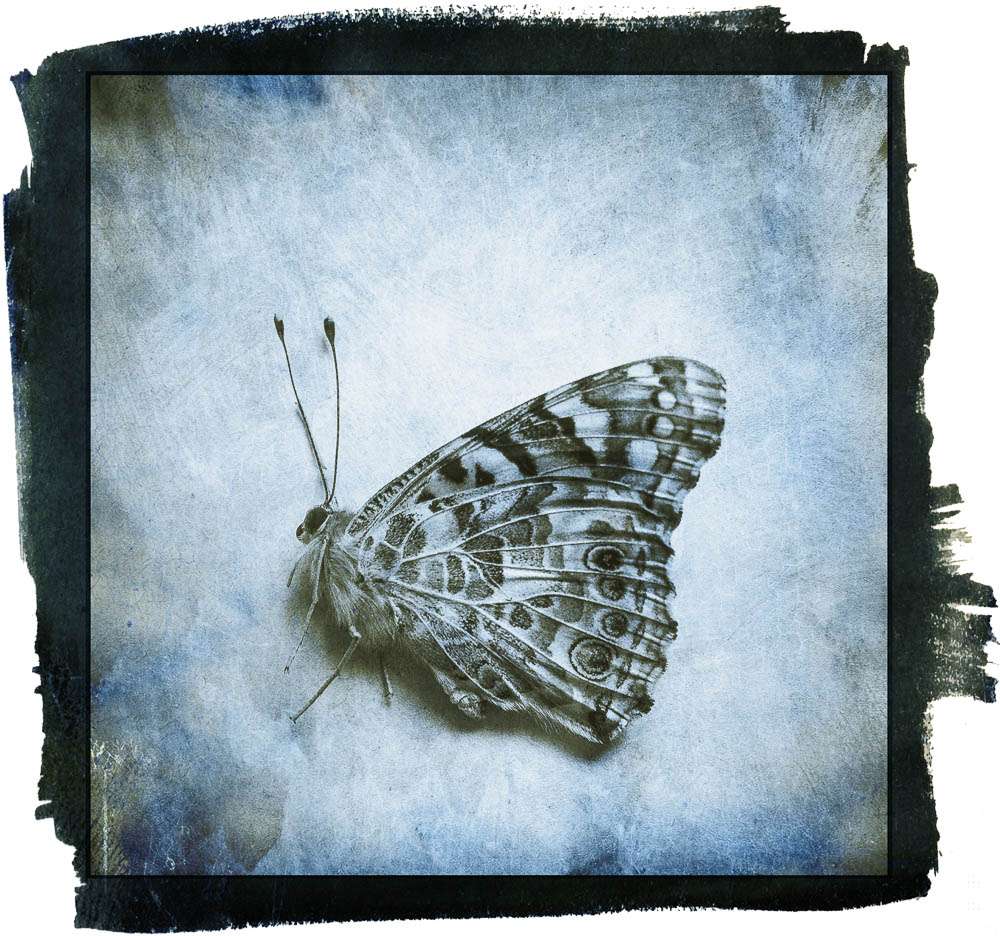 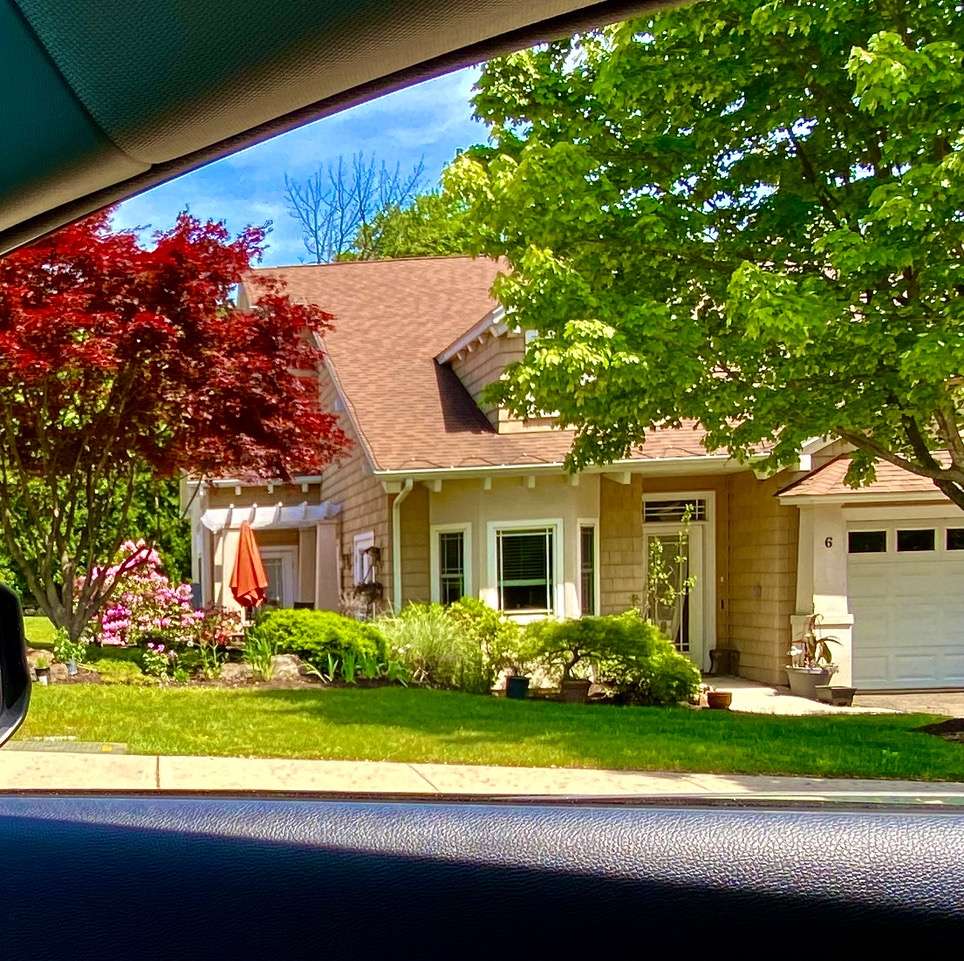 Can no news sometimes be good news?

Two months ago I uprooted myself from my beautiful big house and garden in Forest Hills, Queens to a beautiful but downsized, more manageable cottage and garden in Bridgeport. I need so much more  time and space to settle into my new surroundings, near family and new friends.

By Fall, I hope to get back to work printing and editing my series “Radiance” about my experiences during a visit to Ellis Island’s hospital complex. And finding that having this period of distance from old, familiar routines is beneficial from an artistic as well as personal perspective. 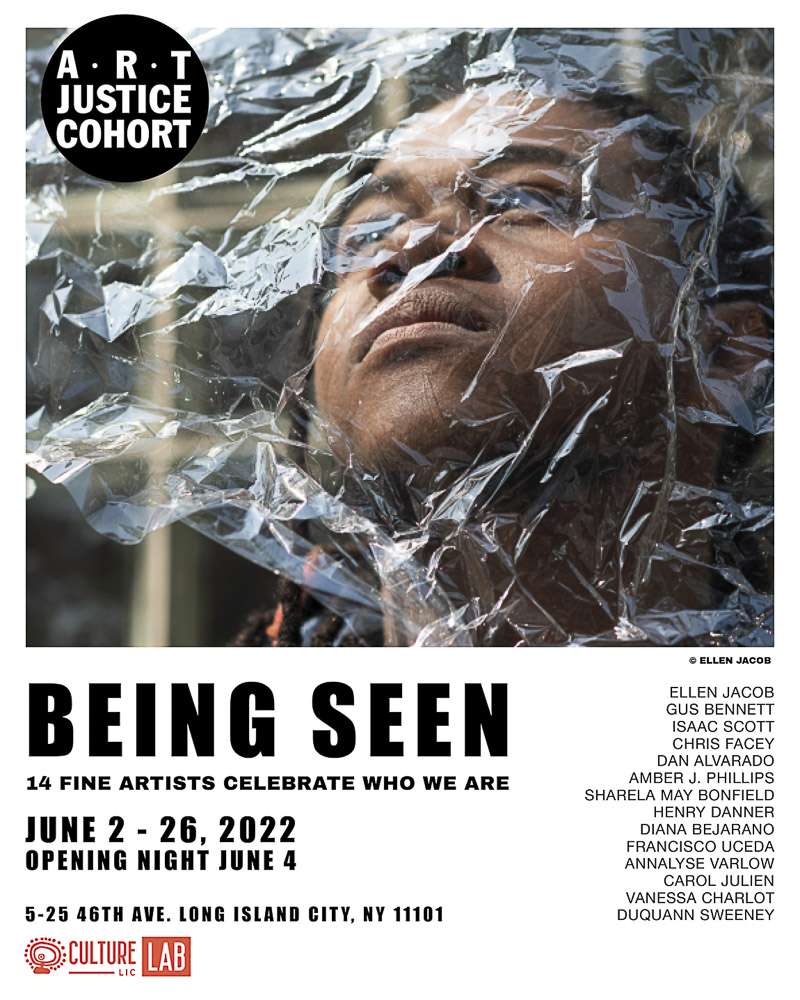 I am the founder of Art Justice Cohort. We’ll be exhibiting “Joy” at Soho Photo in October, 2022. But this Saturday, June 4, 2022 is Opening Night for our exhibit, “Being Seen” at Culture Lab LIC at The Plaxall Gallery. Using the impact of portraiture, 14 diverse artists imagine a world where we’re all free to be who we are! There will be performances and Orestes Gonzales and Lissa Rivera’s juried show “Free to Be” will also be happening. It’s Pride month! Free and open to all!

Current and former gallery members Carol Julien and Francisco Uceda are part of the Cohort and on display. 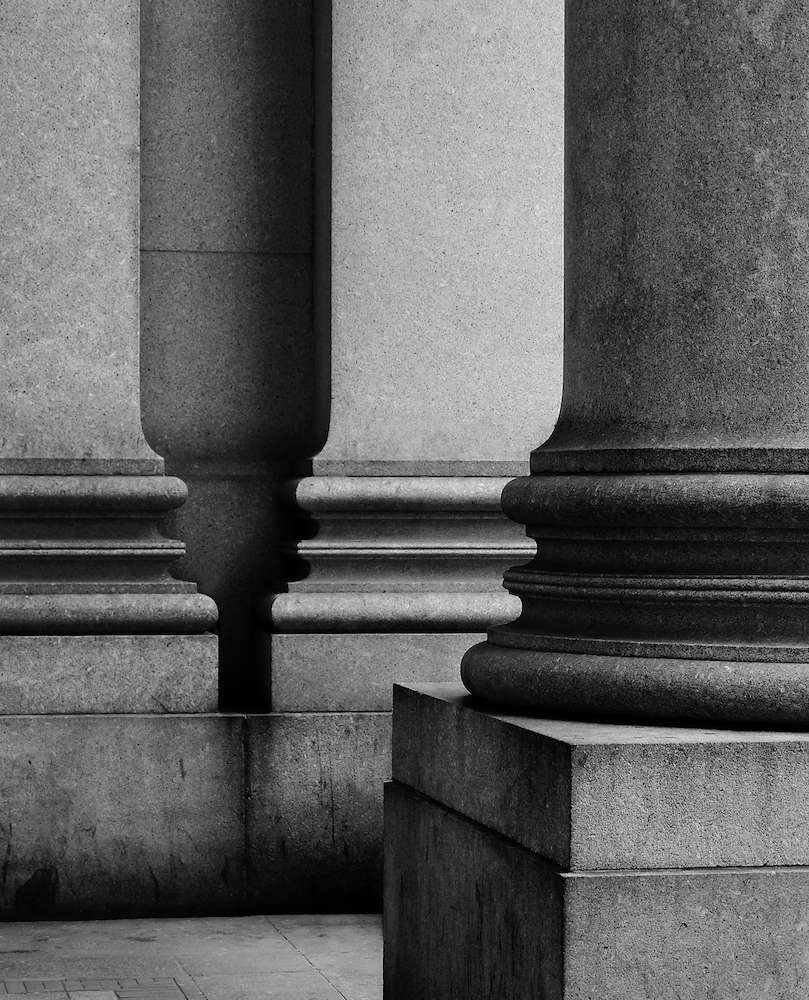 Steve Gilbert Invites You to a Special Alan Klotz Seminar

Alan Klotz has long made his living by buying and selling photographs and teaching the history of photography. You may have visited his booth and chatted with this merry fellow at AIPAD, but to really appreciate his collection, sensitivity, and knowledge, you have to converse with him while beholding many photographs, by photographers well known and not, in his gallery, his apartment on the corner of West End Avenue and 96th Street, right near the station on the 1, 2, and 3 lines.

He has offered to lead a class on the history of our medium, if five students each pay him $250 to sit around his viewing table for nine hours on two or three days spread over a weekend or some weeks. Since I have already decided to attend, I ask four more SPGers to come forward to make the class.

Whether you’re a collector, a gallerist, a museum curator, photographer or just someone who relishes the fine in fine art photography, the annual visual feast “The Photography Show,” presented by AIPAD (Association of International Photography Art Dealers) is the show to see and be seen.  And the 41st edition that ran from May 19 to 22 was especially welcome, meaningful, and worthwhile. For one thing, it signified a return to normalcy even if you had to show your ID and proof of vax at the door and wear a mask while you were browsing around.

This was the first AIPAD show since 2019, and the first one in a new midtown venue – the bottom two floors of 415 Fifth, a new office building on Fifth Avenue and 38th Street. Enough space to feature a serious collection of 49 leading galleries from around the world with room left over for a café and VIP lounge. The international contingent was well-represented, with galleries from Buenos Aires to Tokyo, with London, Paris, Vienna and Antwerp also present. And, as usual, the big U.S. galleries from New York, Chicago, Santa Fe and California were all here, along with some newcomers. Of course, unlike a visit to a museum, all the work on display is for sale—and museum curators and collectors do write checks. Big ones. 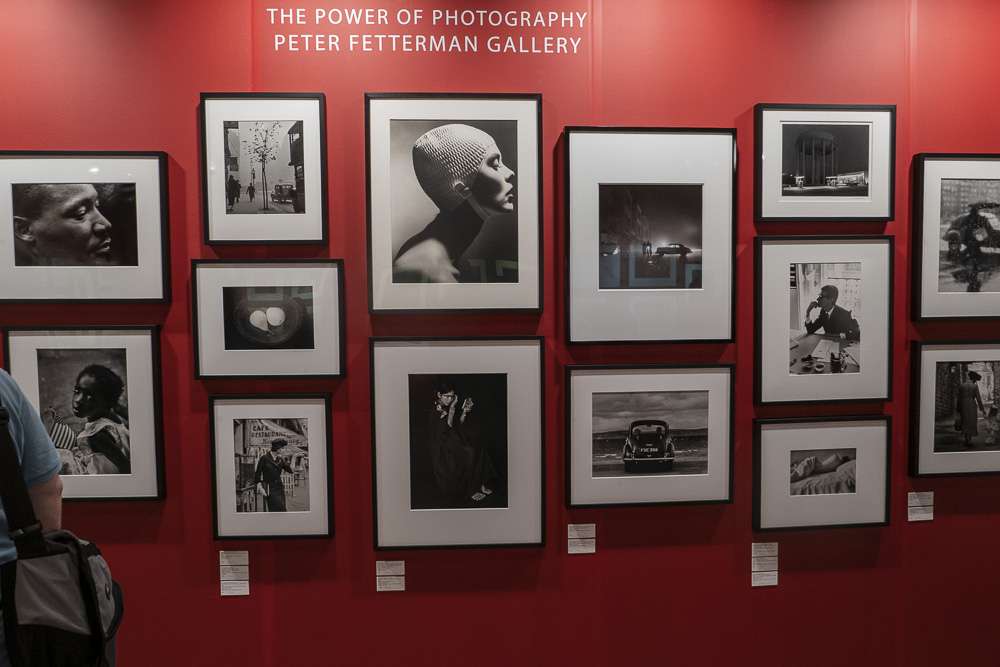 “Harlequin Dress,” an iconic fashion image by Irving Penn for $180,000 caught my eye, as did Robert Frank’s “Beaufort, S.C.” for $110,000. This photograph of a Black woman sitting on a chair in a field, with the sun setting behind her, is from his book, “The Americans,” but it’s more engaging on a wall. There were countless images in the various galleries that make you want to reach for your checkbook/credit card. One I particularly liked was a beautiful black and white image by Jan Yoors, Untitled (Woman in a wedding hat—Harlem, 1962-63) at L. Parker Stephenson. The contrast between the woman’s white hat and her skin color is mesmerizing. I wasn’t familiar with Yoors’s work, but learned he was a Belgian-American artist, photographer, sculptor, tapestry creator, and filmmaker who came to New York and photographed street life in the five boroughs during the 1960s. Then he produced a documentary about it.

I was more familiar with Joel-Peter Witkin’s name than his work. Now I see why he’s known for constructing grotesque, macabre images – his “Testicle Stretch with Possibility of a Crushed Face” was memorable to say the least. For something completely different, Marcia Resnick’s marvelous text-heavy images were comic relief. For example, here’s an excerpt from her image of toy false teeth with a dime floating above them: “CARTER J, ORAL WAS A BORN BRAGGART AND WAS CONSTANTLY CHALLENGED TO “PUT HIS MONEY WHERE HIS MOUTH IS” WHICH HE LITERALLY DID AND SUBSEQUENTLY BROKE ALL OF HIS TEETH WHILE ATTEMPTING TO CHEW HIS DIMES AND QUARTERS….”

One thing is certain: There is something for every taste here.

At The Peter Fetterman Gallery, the gallerist showed a selection of the 120 images in his new book, “The Power of Photography,” which he defined as “photography’s ability to ignite emotions across barriers of language and culture.” Seeing these images on the wall, you could literally feel their power. 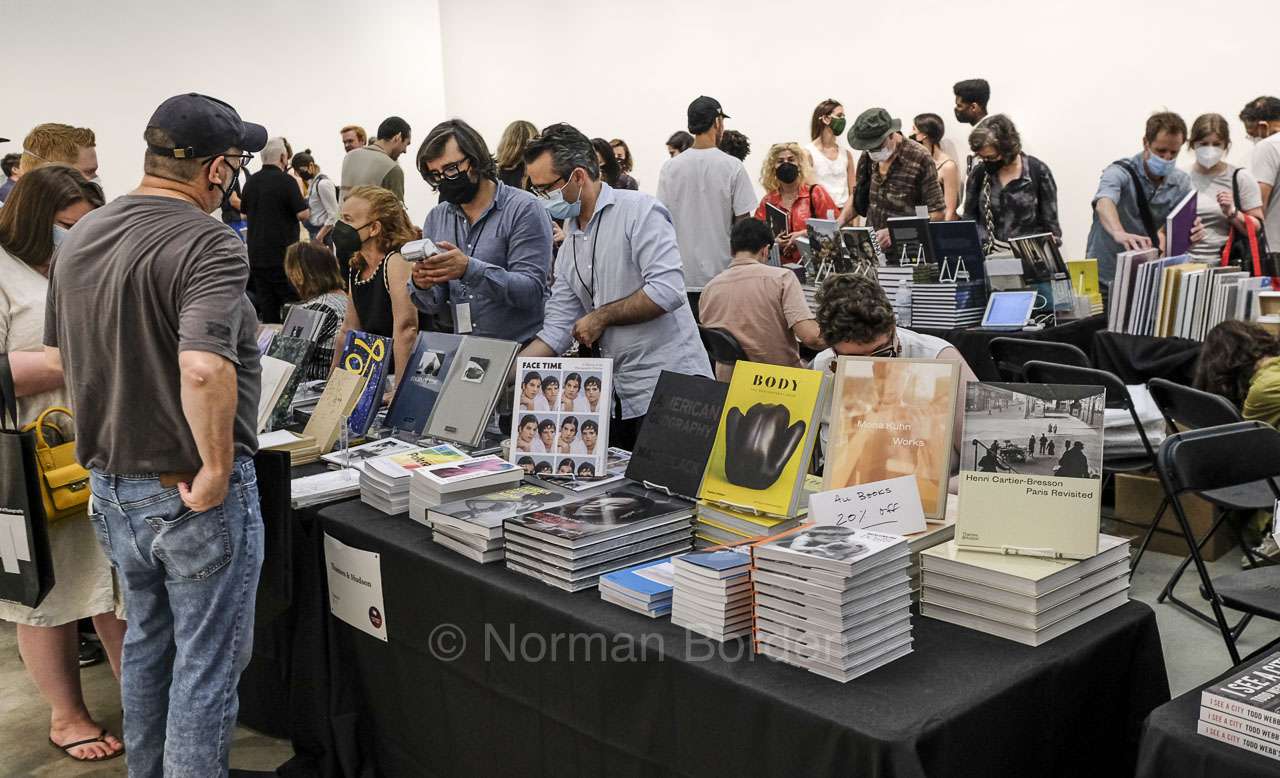 There were numerous book signings at 415 Fifth scheduled throughout the run of the show, but for the first time, AIPAD partnered with ICP to present the Photobook Fest on May 21 and 22 at its new building on the Lower East Side. Good move. About 50 photobook publishers were there: the big names like Aperture, Steidl, Thames & Hudson and others, as well as a variety of emerging publishers, including books by ICP alumni and faculty. There were lots of books, lots of visitors, and bottom line, the Photobook Fest looked like a big hit and a big boost for ICP. It also gave ICP the opportunity to promote the William Klein: YES retrospective opening June 3. Can’t wait.
For me, The Photography Show was a true immersive experience; the show to see what’s new and old in the world of fine art photography. 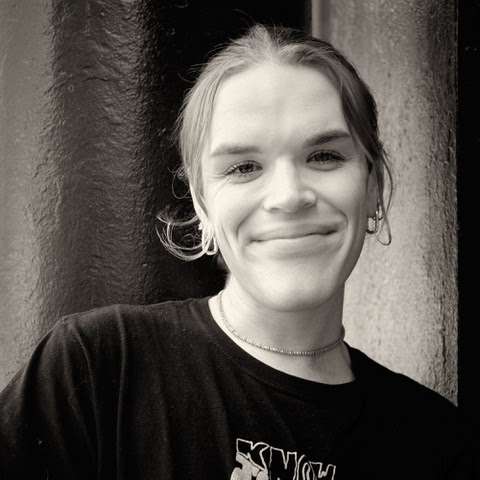 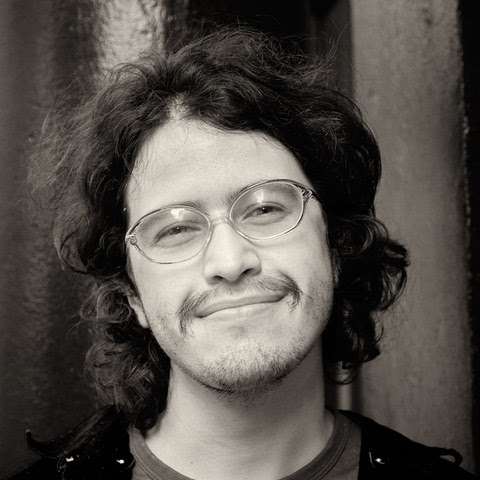 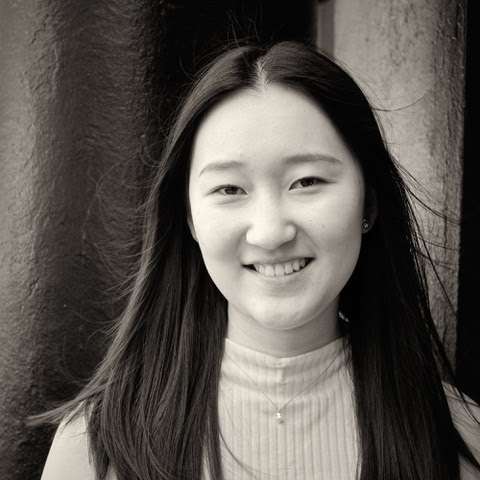